2018 Edition of the Luis Aparicio Prize 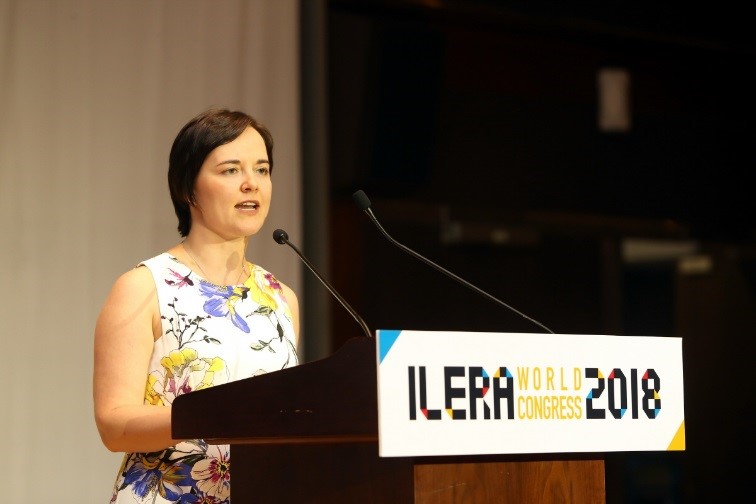 Ms Dionne Pohler of the University of Toronto

Co-winner of the 2018 edition of the LAP – at the 2018 ILERA World Congress in Seoul, South Korea 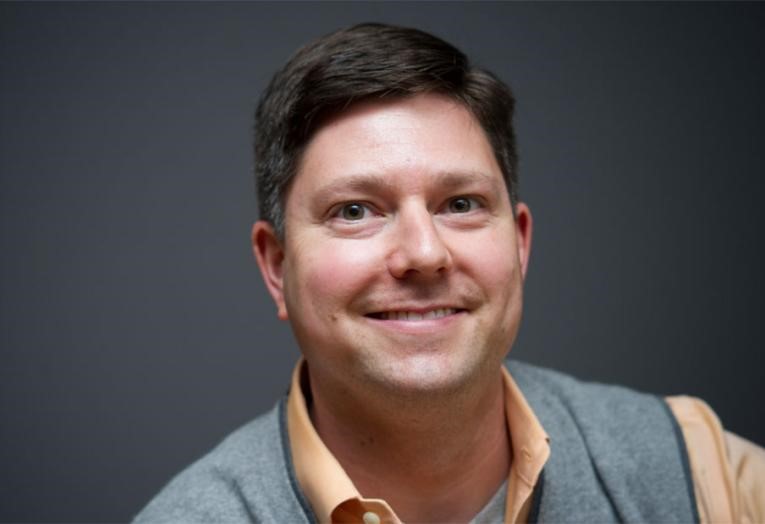 Co-winner of the 2018 edition of the LAP

The Luis Aparicio Prize was awarded for the third time on the occasion of the 18th ILERA World Congress, which took place in Seoul, Republic of Korea from 23 to 27 July 2018. For this edition, fourteen highly talented nominations were received.

The selection process
The Selection Committee for 2018 was chaired by Anil Verma and composed of the following persons:

In 2018, the Luis Aparicio Prize was awarded to two co-winners:

In addition, five runners up were selected:

2015 Edition of the Luis Aparicio Prize 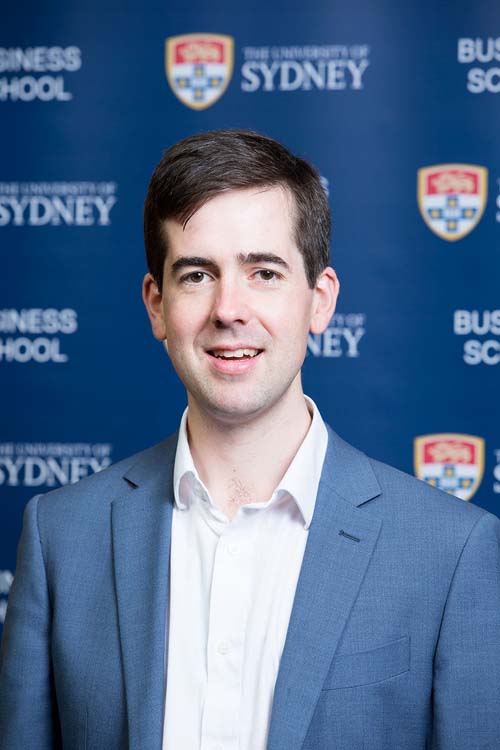 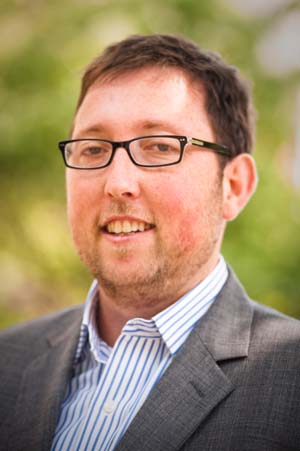 The selection process
The following people were part of the 2015 selection committee:

These Committee members received all the curriculum vitea and were asked to score each candidates on three criteria: quantity of publications, quality of publications and all other academic achievements. Each criterion was scored on a 10-point scale. These scores were added and normalized across raters to account for any rater bias towards relatively high or low scores.

The final tally showed three candidates from the top to be very close to each other. To arrive at a winner from this shortlist, the Committee was asked to rank the three candidates based on their full academic records including publications and other indicators of academic excellence such as editorships, grants, conferences, etc.

At the gala dinner in Cape Town during the 17th World Congress, the winner received his award from Roger Blanpain, Belgium, Past-President of ILERA.

2012 Edition of the Luis Aparicio Prize 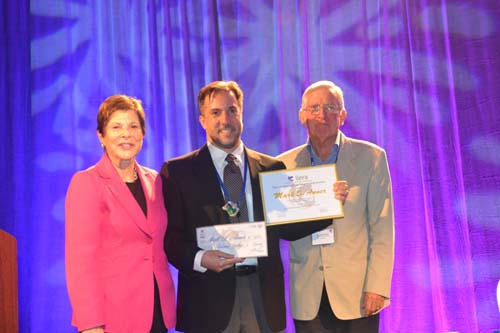 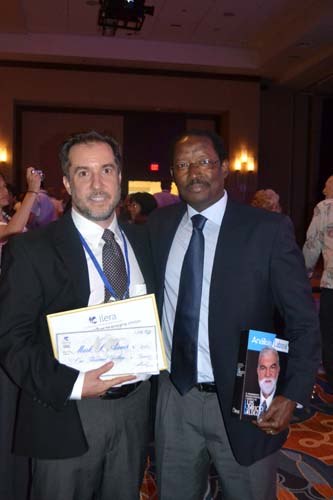 On the occasion of the 16th ILERA World Congress, Philadelphia, USA, the first Luis Aparicio Prize was awarded to Prof. Mark Anner of the Pennsylvania State University. The selection committee decided to reward Mark Anner for his research on labor responses to globalization in the auto and apparel industries, corporate social responsibility, and labour law reform and enforcement in Latin America.