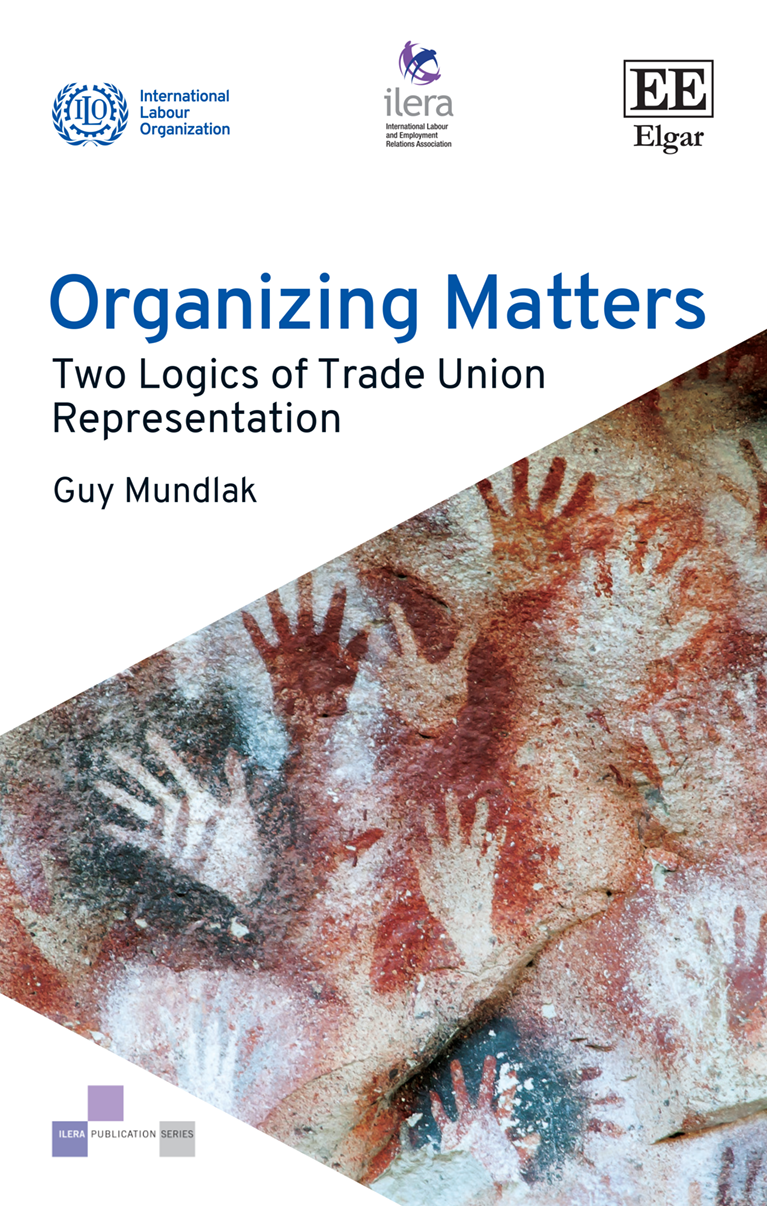 Organizing matters demonstrates the interplay between two distinct logics of labour’s collective action: on the one hand, workers coming together, usually at their place of work, entrusting the union to represent their interests and, on the other, social bargaining in which the trade union constructs labour’s interests from the top down.

The book investigates the tensions and potential complementarities in an extensive qualitative case study of trade union organizing and recruitment in four countries – Austria, Germany, Israel and the Netherlands. These countries still utilize social-wide bargaining but find it necessary to draw and develop strategies transposed from Anglo-American countries in response to continuously declining membership.

“Mundlak’s comprehensive, incisive and pathbreaking book comes at a critical time for the labor movement and for labor scholars. A highly welcome contribution.” ‒Benjamin I. Sachs, Harvard Law School, USA

Co-published with ILERA and Edward Elgar Publishing as part of the ILERA Publication Series.